This Muhammed Ali Motivational Video Will Give You Chills

There may never be an athlete as dominant and entertaining as Muhammad Ali.

The former heavyweight champion was a polarizing figure around the world not only for his boxing expertise, but his activities and controversies outside of the ring as well.

During his time as the world’s greatest fighter, Ali never held back his opinions when it came to his greatness. While he always had doubters, he seemed to use them as motivation rather than dwell on the naysayers.

Here are some of his best quotes for your inspiration: 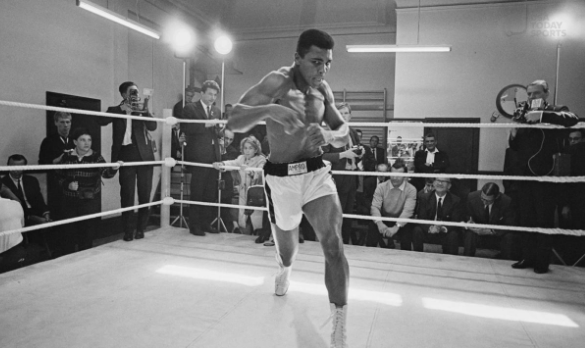 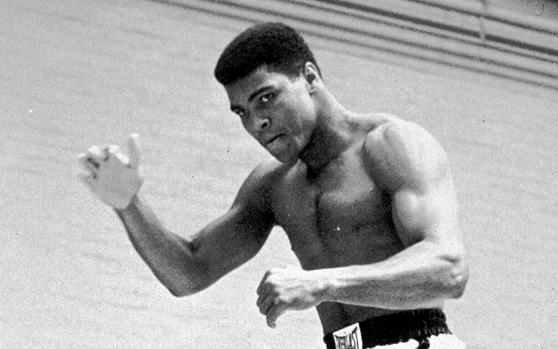 “The fight is won or lost far away from witnesses – behind the lines, in the gym, and out there on the road, long before I dance under those lights.” 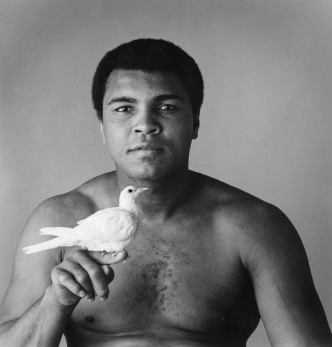 “Live everyday as if it were your last because someday you’re going to be right.” 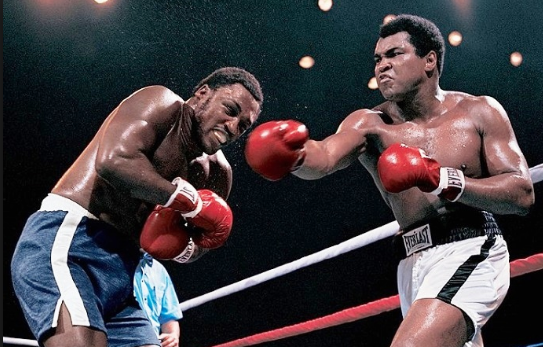 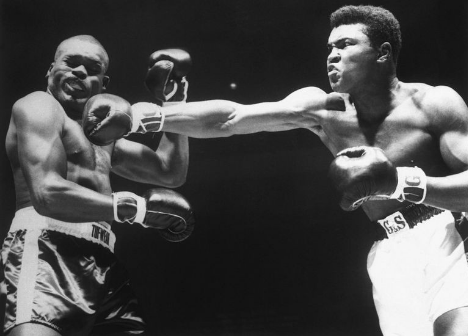 “He who is not courageous enough to take risks will accomplish nothing in life.” 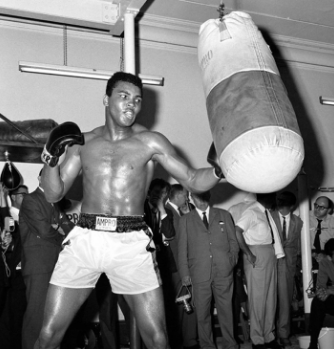 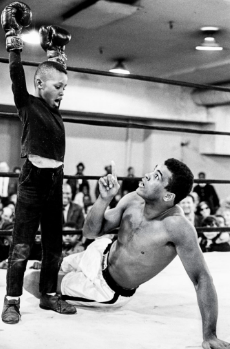 “A man who views the world the same at fifty as he did at twenty has wasted thirty years of his life.” “I hated every minute of training, but I said, ‘Don’t quit. Suffer now and live the rest of your life as a champion.” 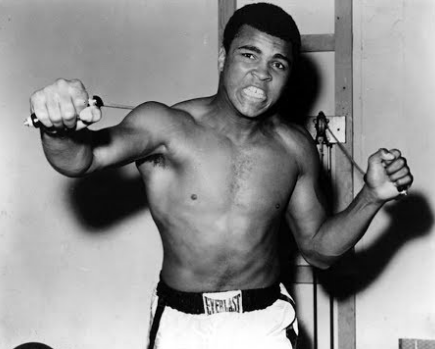 “If your mind can conceive it; and your heart can believe it – then you can achieve it.” 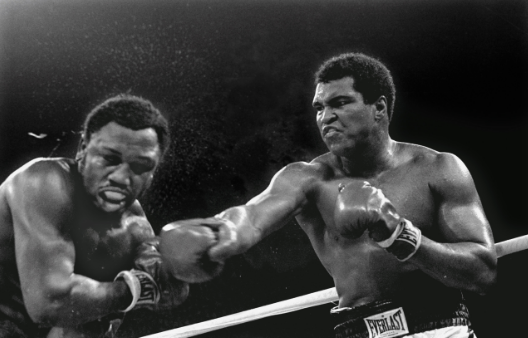 “Friendship is the hardest thing in the world to explain. It’s not something you learn in school. But if you haven’t learned the meaning of friendship, you really haven’t learned anything.” “Often it isn’t the mountains ahead that wear you out, it’s the little pebble in your shoe.” “The service you do for others is the rent you pay for your room here on Earth.” 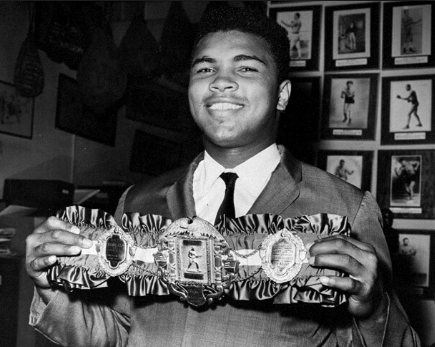 “Hating people because of their color is wrong. And it doesn’t matter which color does the hating. It’s just plain wrong.” 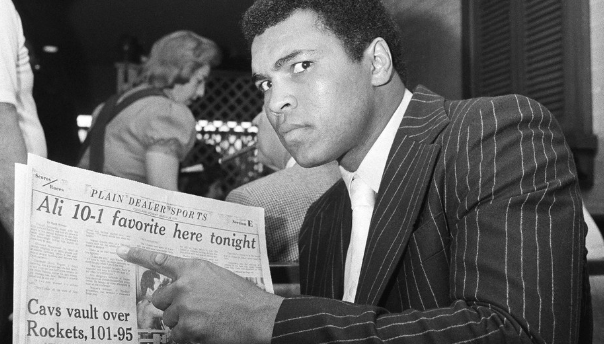 “Inside of a ring or out, ain’t nothing wrong with going down. It’s staying down that’s wrong.” “Float like a butterfly, sting like a bee. The hands can’t hit what the eyes can’t see.”