Working toward chiseled abs have been associated with quite unnecessary missteps which can be avoided immediately. Some chisels abs that we look at here include washboard and head-turning.

Being a physique transformation artist professional in 27 years, I have hardly experienced anybody who had no interest in improving their midsection. To many, that may mean losing the belly fats to achieve a flattened stomach. As for others, they aim mainly on core strength. But most gym guys aim to achieve a rock solid and shredded six pack.

While to develop fabulous abs require an extreme effort – and not more of rocket science, many guys in the gym commit certain degrading mistakes on a daily basis that may hold them from achieving what they are purposing for. It doesn’t matter how well-developed your abs may have gotten, you will not see them in bold relief except you have a less percentage of 9% body fat levels. This precisely will mean paying attention strictly to diet as well as aerobic exercises. 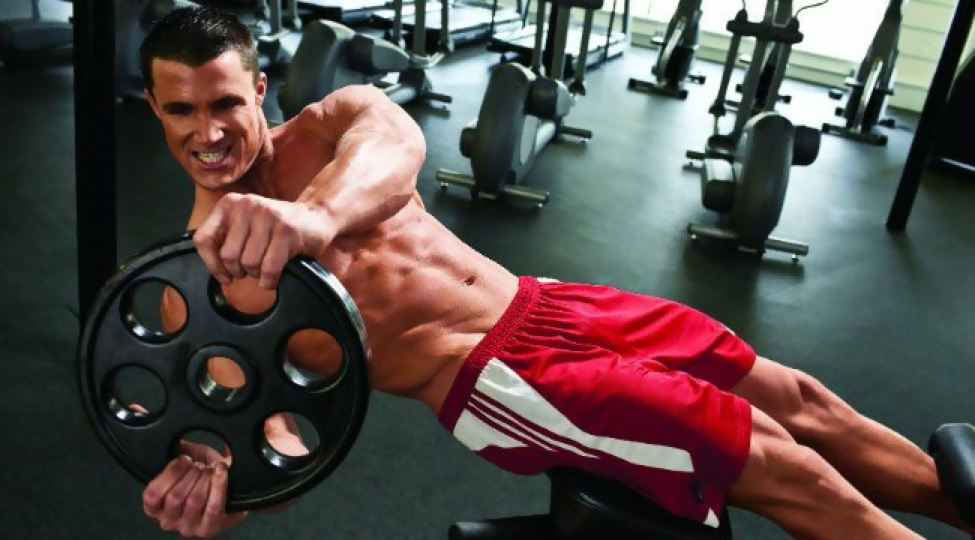 If you truly are going for action-hero abs, the six mistakes you should not do are underlined below:

Too Fast or Short Reps

Abs, among all muscle groups should be exercised with controlled but reps. You ought to pay a careful attention so that you can achieve a full range of motion that starts from stretch to contraction while tight squeezing at its peak. Fast reps does not attribute to abs overload and more likely, it will just result to injury.

Because abs are muscles, like lats and pecs, it is required that you train them similarly. You can do sets with endless reps of crunches but may not build you impressive abs compared to how bodyweights push-ups may create you the Arnold-like chest. Don’t shy off from performance that involves abdominal weights, which may require you reach 12 to 15 solid reps – of course, if you truly want conspicuous boxes in your midsection.

As far as hitting the quads or triceps are featured, abs also need various movements that can work the muscle in various planes of motion.  If you are serious about six packs train your abdominals the muscle building way. So, when you are designing an abs workout for yourself or clients, it is necessary to start with a movement focusing most stress on the lower midsection.

They include all types of leg raises with either bent or straight legs. The next one should be upper ab movement, which uses resistance, where its trunk is curled toward knees as of crunches. And finally, a twisting exercise type will be needed to develop external intercostals and obliques.

Quite a bunch of trainees maintain a false notion that it takes only some few easy sets of crunches and couple of leg raises at the end of a workout to create a quite tempting six-pack. But just as my above mention, abs are muscles among others, such that if you truly want to build brick-form belly on your body, you must train them with an intensity similar to your other parts of physique. Don’t fret putting a strain on your abs – it will pay off eventually.

A one great mistake observed amongst the advanced lifters is anchoring the feet under pads as they do crunches or as they use various crunch machines. This will shift much emphasis away from the abs to the hip flexors and lower back pain over some time.

Many lifters tend to wear weight belt while they are working out. However, they likely fail to keep their abdominal walls as of required tight during their standing, seated and bend over compound lifts. This can lead to both eventual injuries and hold you back from building a peak strengthened and developed core envied by the world.