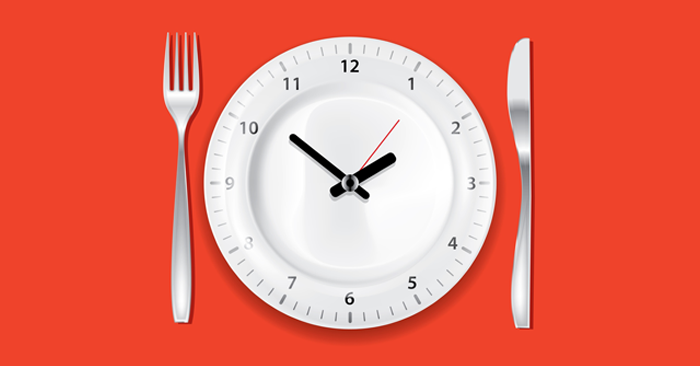 Fasting is an age-old religious practice that can be traced back to the times of Moses. However, fasting no longer revolves around the religious scenes alone. Physical fitness enthusiasts also do it with the aim of losing a few pounds.

People have for a long time believed in fasting as a way of shredding but that perception has since changed all thanks to the recent developments. Findings of a study conducted on the topic reveal that fasting increases your metabolism and stimulates the generation of antioxidants thus slowing down aging.

But how does this work?

Okinawa Institute of Science and Technology Graduate University and Kyoto University recently carried out a study to investigate the effects of fasting on the human body.

4 test subjects were encouraged to fast for 58 grueling hours of which they did. Scientists took blood samples during this phase and it was discovered that 44 metabolites were spiked up to 60 units.

What are metabolites? They are by-products of chemical processes; elements that help us grow. The scientists, by analyzing blood plasma and red blood cell values concluded that metabolite numbers increase with fasting.

Carbohydrates always fuel your body when you are engaged in some rather daunting tasks. Anyhow, your body has to look for another source of energy when you are fasting. Remember, there is zero consumption of food during this phase.

The good news, however, is that amino acids always provide your body with a way out. Going back to the study, scientists discovered that there was increased amino acid activity in the body based on assessments done on metabolites like butyrate and carnitines.

Other benefits that were recorded

As per the results, it was evident that fasting takes these metabolites to their absolute limit. A spike in the metabolic rate then becomes evident with time.

Purine and pyrimidine, two chemicals linked to protein synthesis and gene expression were also discovered. From the look of things, fasting sets in motion a lot of cellular activity that boosts metabolism.

Purine and pyrimidine cause a spike in antioxidant production. Carnosine and ergothioneine, in their excessive form, stop or delay cellular damage.

Fasting also increases the production of ophthalmic acid, isoleucine, and leucine, compounds that decrease in value as you get older.

According to Dr. Takayuki Teruya, the above-mentioned metabolites are very important for the body as they keep muscles in check and at the same time boost antioxidant activity.

These unexpected discoveries are just but an eye-opener. However, a lot of research needs to be done on the subject. Increasing the number of participants will, for instance, project findings in a more significant scale.

The more you fast the better. As research shows, fasting boosts metabolism and stimulates the production of antioxidants, two factors that make you age like wine.