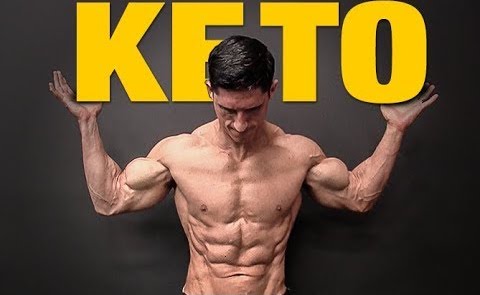 According to a leading cardiologist, by the name of Dr. Kim Williams claims that no one should be doing a ketogenic diet. Dr. Williams is the past President of the American College of Cardiology and he states that eating large amounts of fat and very few carbs to get the body in the ketosis state is only good if you only care about losing weight and don’t care about other health aspects.

Supporters of the diet promote its capacity to help weight loss and enhance some markers that come with cardiovascular diseases, but Dr. Williams considers the advantages to be insufficient.

Dr. Williams states that even though he appreciates the fundamental idea of changing the dietary and disciplining the body, the science behind this diet is not correct.

However, Dr. WIlliams acknowledges that there are other markers that a keto diet can develop, but they are all related to the weight loss process because with the loss of belly fat other benefits follow such as blood sugar levels or insulin level.

Another aspect that he attacks is the mortality rate due to cardiovascular events. He gives as an example a case study made in 2007 when at a big ketogenic diet randomized trial there was a 22 percent increase in the mortality rate.

But this is not the only trial he talks about. He also asks people to take into consideration an experiment published in the Journal of the American Heart Association. This one was made using as subjects that previously had a heart attack in the past and were keeping a ketogenic diet. Here, the numbers are very big – 53 percent increase in mortality

In the end, Dr. Williams suggests that people should not limit only to these 2 clinical trials, but to do research on their own, but the conclusion is simple “So it’s not something people should do unless your weight loss is more important than your life.”