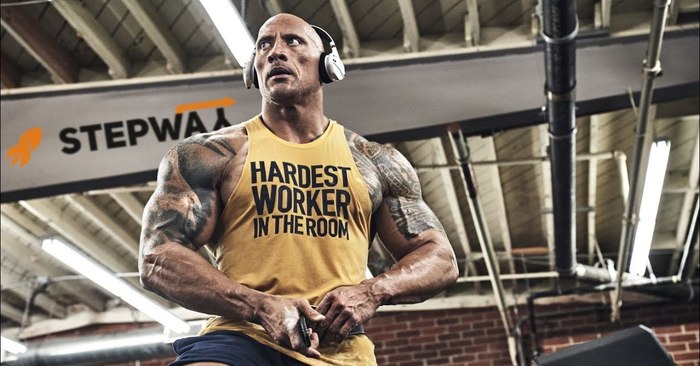 There is no secret that exercising will help you live longer. However, there is a study that doesn’t stop only at this statement. A cardiologist from the Cleveland Clinic by the name of Dr. Wael Jaber who is also the senior author of the study, described the results as “extremely surprising.”

Jaber stated that researchers must now communicate the dangers to the general population. People should know that being unfit should be viewed as great risk factor just as hypertension, diabetes and smoking and that it should be handled nearly as a condition that has a prescription, which in this case is an exercise.

Researchers took older cases and retrospectively studied 122,007 patients that from January 1, 1991 and December 31, 2014 underwent exercise treadmill testing at Cleveland Clinic. They wanted to check all-cause mortality associating to the advantages of exercise and fitness.

This study was published in the journal JAMA Network Open. Dr. Jaber said that a big discovery from the research is that fitness points to longer life. Researchers have always been worried that extra training might put a person at a death risk, but the study discovered that this is not the case. The experiment showed that actually ultra-fit people have a lower mortality rate.

The advantages of training were observed across all ages and in both men and women. On the other hand, the risks that a sedentary life offer are just as great as the ones presented by smoking or diabetes.

What made the study so different was that the researchers weren’t relying on the subjects self-reporting their training. They did all the testing to be sure the measurements were accurate.

Contrasting a person who doesn’t train much to somebody who practices frequently showed a risk 390% higher when we talk about dying.

A cardiologist at Lenox Hill Hospital by the name of Dr. Satjit Bhusri,, who was not implicated in the research, said that leading a sedentary lifestyle leads to a higher heart disease possibility but this is reversible with a life of training.

So, stop waiting and start moving!